Oil WTI: OPEC's decision surprised the markets - no one expected such a move. 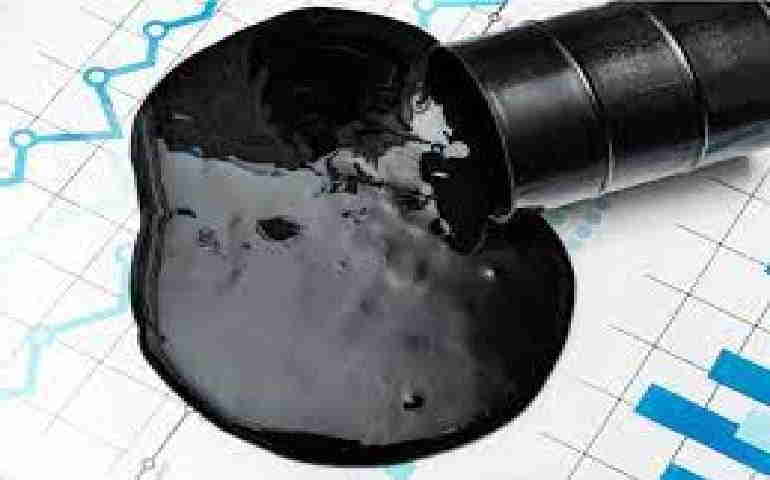 Today, the financial market is flat: banks and exchanges in Europe and the United States are closed on the occasion of Catholic Good Friday. Forex trading volumes will be low until Tuesday. Easter Monday will be celebrated in Catholic countries on Monday.

Nevertheless, today at 12:30 (GMT) financial markets may shake, and sharp price fluctuations are possible in the thin market, and in different directions. At this time, the US Department of Labor will publish data from the labor market for March. It is expected that the number of new jobs created outside the agricultural sector amounted to 0.647 million (against +0.379 million in February, +0.049 million in January, -0.140 million in December), and unemployment fell to 6.0% (against 6.2 % in February, 6.3% in January, 6.7% in December).

This is strong data, and it speaks of continued improvement in the US labor market after its crash in the first half of 2020. Prior to the coronavirus, the US labor market remained strong, signaling the stability of the American economy and supporting dollar quotes. If the data is in line with the forecast, then it is likely to support the dollar.

Nevertheless, it is often difficult to predict the market reaction to the publication of indicators, because many indicators for previous periods are subject to revision. Now it will be even more difficult to do this, because the economic situation in many other large economies remains controversial due to the coronavirus.

By the way, the data published on Thursday again showed an increase in the number of initial applications for unemployment benefits in the United States (up to 719 thousand after 658 thousand last week and with the forecast of 680 thousand). The total number of beneficiaries was 3.794 million, higher than the expected 3.775 million.

In any case, when data from the US labor market is published today (at 12:30 GMT), a surge in volatility is expected in trading not only in USD, but throughout the entire financial market.

Earlier this week, US President Biden outlined the highlights of the White House's new $ 2 trillion infrastructure upgrade program. This is a colossal additional burden on the US budget, and in order to prevent a significant increase in the national debt, the White House administration plans to increase taxes, primarily on large companies.

Today the forex market continues to work, however, trading operations in oil, indices and metals are not carried out. Probably, oil market participants are given an additional opportunity to evaluate yesterday's OPEC + decision, which surprised the markets.
Experts of the oil cartel have lowered the forecast for world oil demand by 300 thousand barrels per day. At the same time, the members of the cartel decided to significantly increase the volume of production. In particular, Saudi Arabia, which since February voluntarily reduced its production by 1 million barrels, now plans to increase oil production to 9.495 million barrels by July, against the current 8.15 million. Thus, the total oil production by OPEC + countries will increase by almost 2 million barrels per day over the next three months.

Yesterday's Baker Hughes report, which is usually released on Friday, indicated an increase in the number of active rigs in the US. Last week, their number amounted to 337 units (against 324, 318, 309, 310, 309, 305 in the previous reporting periods). It is obvious that the number of oil companies in the US is growing again, which is a negative factor for oil prices.
Despite the unexpected decision of OPEC +, oil quotes rose quite sharply yesterday, which will allow them to close this week with a slight increase.
At the same time, there is a high likelihood that the decline will resume after forecasts and OPEC + decision to increase production.

Meanwhile, in Europe, there is a difficult epidemiological situation associated with an increase in the number of cases of COVID. Yesterday, French President Emmanuel Macron announced a third national isolation for at least a month. Earlier in Germany, a new lockdown was also announced. New quarantine restrictions in Europe and a renewed rise in the incidence of coronavirus in the United States may lead to a new reduction in demand for oil and refined products, which will put pressure on prices.