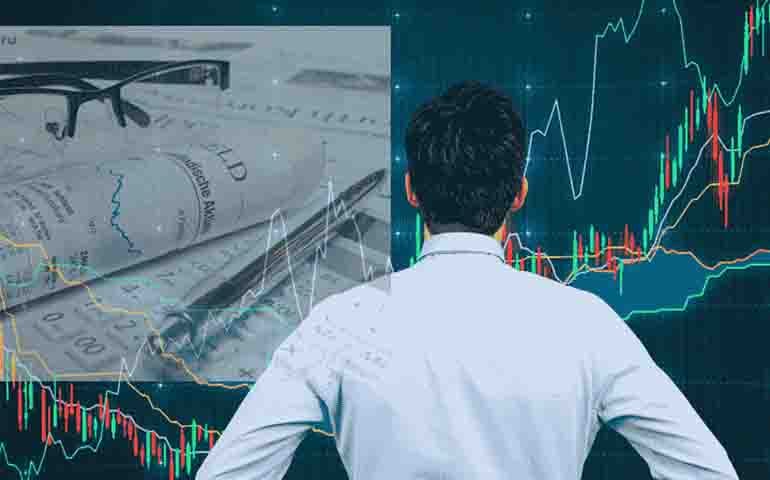 The future development of the digital economy will depend on the success of a number of breakthrough technologies. At the end of 2017, five such technologies can be distinguished: - 5G-connection; - 3D printing; - blockchain; - artificial intelligence - AI; - virtual reality.

The listed technologies are among the most important areas of development identified in the strategic documents of most developed countries. Active attempts to develop them are also being made in China and a number of other Asian countries, and in 2017, “digital” priorities also received wide attention of Russian government officials.

The mentioned technologies are in the stage of intensive development, every year they become more and more perfect and attract more and more young scientists. Each technology can have a disruptive effect on a number of traditional sectors of the economy and on business as a whole.

Before proceeding to consider leading industries that have already become digital or have fully felt the impact of new technologies, we will consider the prospects for the selected breakthrough technologies