Review of the smartphone Xiaomi Redmi Note 10 - another smartphone of the new generation? 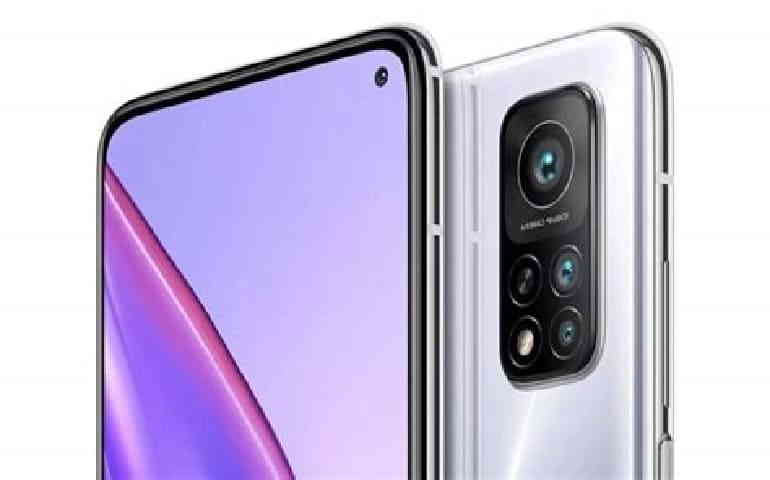 In early March, Xiaomi announced a new global series of budget smartphones Redmi Note 10, which replaced last year's Redmi Note 9. In total, the new series has 4 models (10 Pro, 10S, 10 5G and just 10), today we have a review - basic version, without additional designations in the title.

By today's standards, Xiaomi Redmi Note 10 is perceived as a model of medium size and weight: 160.5 × 74.5 × 8.3 mm, 179 g.The smartphone is available in three colors: black (Onyx Gray), white (Pebble White) and green (Lake Green), the first version was in our editorial office.

In general, Redmi Note 10 has a fairly standard design for a modern mid-budget device, the dimensions of the case are not the largest, the side frame is rounded, so it fits well in the palm of your hand - in terms of ergonomics, there are no special complaints about the smartphone, except perhaps the power button: it is practically does not protrude beyond the side frame, so it is not very easy to find it by touch, at least at first, it is not always possible to understand that your finger is on the button.

The maximum brightness with manual adjustment and 100% filling of the screen with white is 415 cd / m2 (with a lighter image, this figure can reach 450 cd / m2) - in general, the brightness is quite at the level, you can make out information on the street in sunny weather ... The minimum brightness was only 2.2 cd / m2, so this screen is quite comfortable to look at even in complete darkness.

You can use face recognition using the front camera to unlock your smartphone. The procedure is carried out very quickly, the presence of additional accessories such as a hat / scarf and even a mask does not interfere with the process.

The fingerprint scanner is capacitive here, combined with the power button. It works almost instantly - much faster and more confidently than the optical sub-screen scanners common today.

The Xiaomi Redmi Note 10 uses the Qualcomm Snapdragon 678 chipset. This is a mid-low budget chip announced at the end of last year, replacing the Snapdragon 675. The novelty is not much different from its predecessor - so, it is also produced in 11 nm process technology and is equipped with the same video module Adreno 612. Of the differences, it is worth mentioning a slightly overclocked 8-core CPU: two productive cores Kryo 460 Gold (Cortex-A76) operate at frequencies up to 2.2 GHz (SD675 had up to 2 GHz), while six energy-efficient cores Kryo 460 Silver (Cortex-A55), the maximum frequency remained unchanged (1.8 GHz). The smartphone is available in 4/64, 4/128 and 6/128 GB memory configurations. Of the wireless interfaces, Xiaomi Redmi Note 10 includes Wi-Fi 802.11 a / b / g / n / ac, Bluetooth 5.0, infrared port, FM radio; Unfortunately, there is no NFC support, so this smartphone cannot be used for contactless payments.

The camera application has a fairly standard interface, under the viewfinder window there is a list of main modes (pro, video, photo, portrait), in the "more" menu you can find night and panoramic shooting, full-size frames.

The Redmi Note 10 uses a 5000 mAh battery; As a result, despite not being the most energy efficient chipset, the smartphone was able to hold out in the PCMark battery test for more than 14 hours at a screen brightness of 200 cd / m2 - more than a decent indicator. In real-life conditions, the owner may well count on a couple of days with a moderate load. The smartphone supports fast charging (33 W), it charges from zero to 50% in a little less than half an hour.