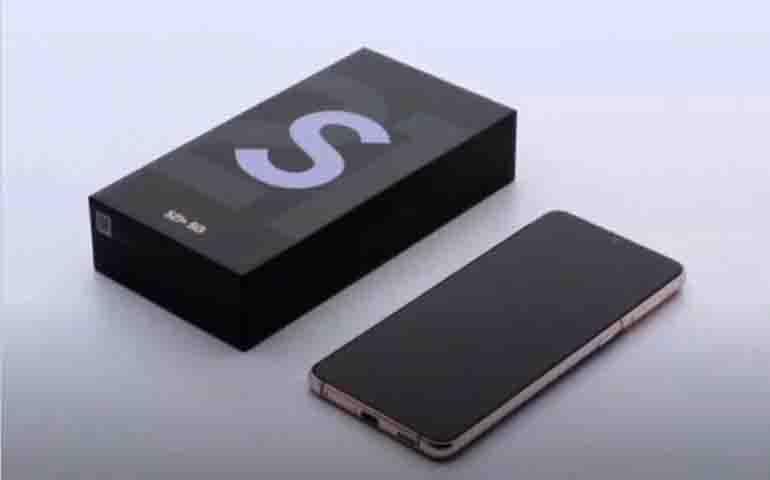 The company explained its decision

Samsung removed the power adapter from the S21 kits - the company ridiculed Apple for this decision. The company says it cares about the environment.

Samsung Galaxy S21 smartphones will be sold without a charger, Engadget writes. You can buy the adapter separately - for $ 20.

In October 2020, Apple revealed that it would sell iPhone 12 and all previous phone models without headphones and a charging adapter. The company said it was harming the environment by continuing to include accessories with every new iPhone.

Apple's decision was scoffed at by competitors, including Xiaomi and Samsung.

Samsung posted a Facebook post in which it wrote that the Galaxy "will give the user what he is looking for" - the photo showed the adapter.

In December 2020, Samsung removed a post that poked fun at Apple's decision. Sources from the Korean website ETNews suggested in July that the company might stop supplying adapters with chargers after Apple.

Xiaomi sells its phones without a charger in the kit - in December 2020, the company removed the power adapter from the Mi 11 kits. At the same time, the company will allow you to choose between kits with an adapter and without it.