Plan for existing coal and other petroleum product offices 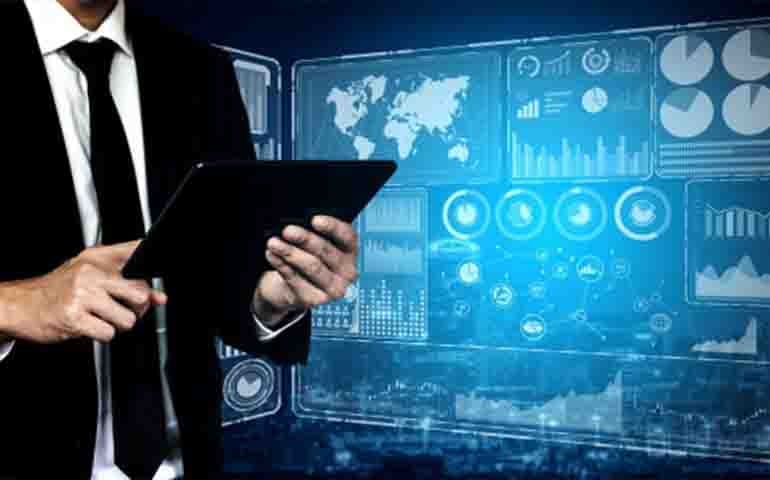 In discrete explanations, the Institute for Climate and Sustainable Cities (ICSC) and Greenpeace invited the Department of Energy's (DoE) ban on greenfield coal-terminated force plants or coal offices that are yet to be built, which they said would prepare for the nation's progress to RE.

"By pronouncing a ban on new coal plants, [Energy] Secretary [Alfonso] Cusi is clinging to [the] DoE's command to empower rivalry in the energy area and give dependable and financially savvy power, while offering inclination to indigenous and clean fuel sources," ICSC senior approach counsel Pedro Maniego Jr. said.

"The Covid-19 pandemic has exposed the dangers of overdependence on rigid baseload plants, for the most part coal, just as the requirement for the nation's progress to an advanced, adaptable force framework using environmentally friendly power with almost zero minor cost," he added.

Greenpeace Campaigner Khevin Yu called the ban "one little advance," and said that to "guarantee the nation's quick change to sustainable power, the DoE must take this further by instituting a perpetual ban that incorporates not [only] coal, yet in addition gas ventures in the pipeline, and kick off an eliminate plan for existing coal and other petroleum product offices,"

Alongside the ban, Cusi additionally reported

That the nation currently permits full unfamiliar responsibility for scale geothermal investigation, improvement and use ventures, which Maniego supports and Yu voiced disappointment over.

Then, Infrawatch PH convenor Terry Ridon said "geothermal energy can't be considered as a mineral asset," noticing that "under the 1987 Constitution, a differentiation is made among minerals and powers of possible energy, which is the thing that geothermal energy basically is."

"All things considered, the administration can't go into monetary and specialized help concurrences with unfamiliar possessed companies for the improvement of huge scope geothermal tasks, he added."