Bill to pay for wind farm could soon reach parliament 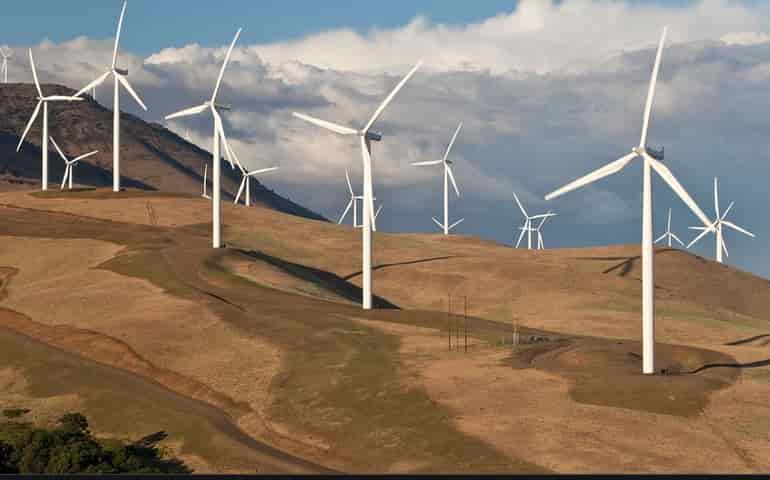 The project for local incentives for wind farms may be submitted to the Riigikogu by the end of the second quarter of this year, Kristo Kaasik, head of the project for renewable energy sources of the Ministry of Economic Affairs and Communications, said today at a wind energy conference.

According to the ministry's plan, the first round of approval of the bill will take place in January-February this year, the second round will follow in March, and the bill will be approved by the government in April-May.

"It's a pretty optimistic schedule, but we hope we can get it done at this speed," Kaasik said.

According to the bill, the local allowance fee for onshore wind farms will be 0.5 euros per megawatt-hour of electricity produced. For example, for a 100 megawatt wind farm with an output of about 300 gigawatt hours per year, the fee will be about 150,000 euros during this period.

In the case of offshore wind farms, the fee will be €0.3 per megawatt-hour of electricity generated, which is approximately €1.4 million per year for a 1,000-megawatt park.

Compensation will also be paid directly to those affected, in particular to fishing companies, including trawler and coastal fishermen.

The fee is paid from the moment the production plant provides electricity to the grid, to avoid costs to the developer until revenues are generated.

Compensation to both local governments and fisheries is paid from the state construction fee to avoid additional costs for developers. This is expected to make Estonia more attractive to offshore wind farm developers and investors, Kaasik explained.