Morgan Stanley downgrades small caps - what could be the threat? 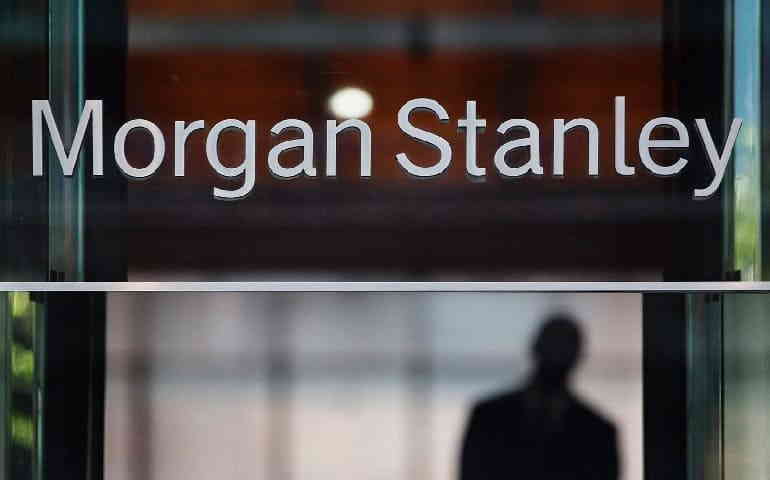 As the economy gets closer to normal, small-cap companies will have more problems with the availability of labor and maintaining supply chains, which will increase the price pressure on them, according to Michael Wilson, chief strategist at Morgan Stanley (NYSE: MS) on shares of American companies, writes Business Insider.

Despite the upbeat growth this year in the Russell 2000 (which lists low market value companies), which is up nearly 20% from a 5.7% rise in the benchmark S&P 500, this extraordinary performance will not last long, as in the case of with cyclical stocks, said Wilson, who recently downgraded small-caps.

Recall that these companies include those with a total market value of $ 250 to $ 2 billion. And they will face disproportionate price pressure during the economic recovery, as evidenced by concerns about a shortage of labor resources and a shortage of supply chains, which already was reflected in recent surveys of purchasing managers.

“We now think that the period when small companies were outperforming the market, increasing profits and increasing value may be coming to an end,” Wilson said.

These companies are more closely connected to the real economy, as opposed to those companies that are more dependent on the state of world trade, exchange rates and other external factors. After recovering from a deep recession caused by the coronavirus and quarantine, Wilson said small-cap companies will experience one big growth cycle before starting to level out with the rest.

With market interest rates rising against the backdrop of accelerating economic growth, a correction in the stock market in 2021 is inevitable. This is not to say that low-market stocks will not be profitable, but the reward for the risk will shrink.