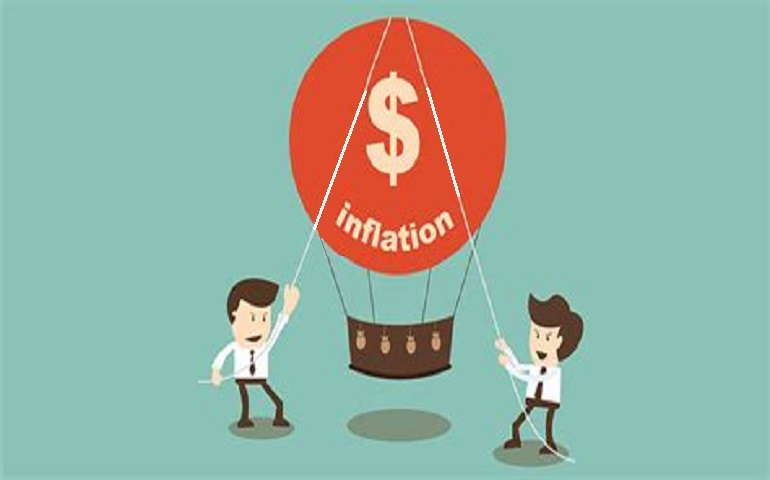 The rise in yields on government bonds and the stock market amid reflation made investors think about the prospects for increasing price pressure in the economy.

But it seems that not everyone is afraid of a surge in inflation. For example, estimates of break-even inflation and the dynamics of the gold market suggest not an increase in price pressure in the coming years, but a decrease in it.

For most of 2020, gold rose in price; from March to August, quotes gained more than 40%. Investors viewed the metal as a hedge against inflation risks triggered by the US government's stimulating policy and the Fed's ambitious quantitative easing program.

Gold market no longer hints at a spike in inflation

Then the situation changed and the yellow metal fell by almost 20% since August. The decline indicates that inflationary expectations are not as strong as before. A further drop in quotations may even indicate that there will be no surge in inflation at all.

It looks like a five-year cycle of rising price pressures should be followed by a period of slowing inflation. Again, this could indicate either an overestimated nature of current inflation expectations or an underestimate of future price pressures.

The spread between 5- and 10-year breakeven inflation levels is now 17 basis points. In the early 2000s, the difference was much higher, but at that time the economy was hit by a recession, which sharply lowered 5-year expectations. It is also worth noting that a similar spread was observed in the mid-2000s, after which the global financial crisis erupted.

This is not to say that the economy is about to slide into recession; in the past it could have been a coincidence. Concerns about a potential spike in inflation seem to be resolving themselves over time. It could also hint at an overestimated nature of current expectations (unless the 10-year rate starts to rise rapidly). If the 10-year break-even level exceeds the 5-year level, it will be a sign of strengthening inflationary expectations.

Let's assume that gold market participants' expectations and break-even inflation estimates are correct. In this case, it seems quite possible that fears will subside in 6-12 months, profitability will begin to decline, and expectations of overheating of the economy will transform into fear of a recession.