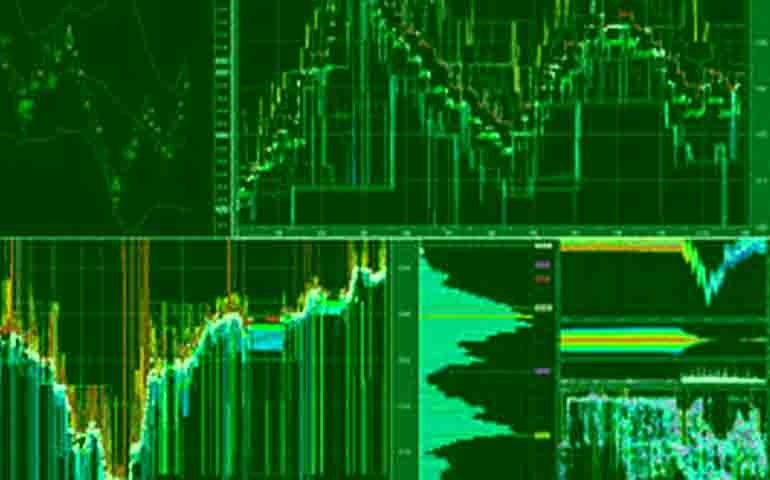 For making payments from two companies included in the sanctions list for the annexation of Crimea, the US Treasury fined Deutsche Bank Trust Company Americas $583.1 thousand.

The Office of Foreign Assets Control of the US Treasury Department (OFAC) issued two fines to Deutsche Bank Trust Company Americas (DBTCA) totaling $ 583.1 thousand for violating the sanctions regime imposed in connection with the annexation of Crimea.

The Ministry of Finance said that in 2015, a week after the imposition of sanctions against an oil trader from Cyprus, IPP Oil Products DBTCA made a payment of $ 29 million for the company's fuel oil. For this operation, the German bank was fined $ 157.5 thousand.
In December of the same year, the American division of Deutsche Bank made 61 payments to another company on the sanctions list - the Russian Krayinvestbank.

OFAC concluded that "apparent violations are not egregious."

Russia annexed Crimea after an illegal referendum on March 16, 2014. The accession of the peninsula to the Russian Federation is not recognized by Ukraine and most countries of the world. At the moment, there is a checkpoint regime between mainland Ukraine and Crimea, and Kiev de facto does not control the peninsula.

In connection with the occupation of the peninsula, a number of countries around the world, including the United States, have introduced anti-Russian sanctions.