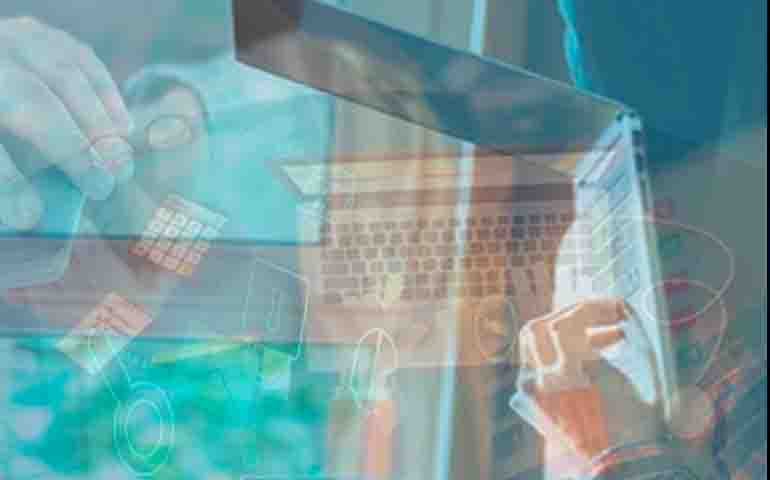 The European Central Bank on Thursday announced its intention to expand stimulus measures, mobilizing additional resources to mitigate the economic impact of the Coronavirus pandemic.

In particular, the ECB will launch a new program of long-term lending to banks in the euro area, lower interest rates on current loans, as well as increase, if necessary, bond purchases under the recently launched emergency program.

The decisions taken by the ECB are aimed at supporting an economy in a region facing an economic downturn that may be the deepest since the Second World War. The cost of borrowing in Italy and other southern European countries has skyrocketed in recent weeks amid investors' concerns over the ability of debt-ridden governments to pay the rising costs of the crisis.

The ECB said it would lend to banks for three years at -1%, the lowest rate ever.

Contrary to investors' expectations, the central bank refrained from increasing the volume of the emergency bond purchase program (PEPP) launched in March, which now amounts to 750 billion euros. At the same time, the bank's management stated its readiness "to increase the PEPP volume and adjust its structure as needed".

The ECB's statements should slightly reassure investors who complained that the bank was acting less decisively than other major central banks and, in particular, the U.S. Federal Reserve, whose management promised to make almost unlimited purchases of debt securities to support government spending on the Coronavirus pandemic.

"This is another attempt to provide the banking sector and indirectly the real economy with additional liquidity," said Karsten Brzetski, an economist at ING Bank.

The decision suggests that the ECB first wants to assess the effectiveness of the measures already taken, Brzecki said. "Dry powder is especially needed after today's release of data on GDP, which gave a first idea of the real scale of the crisis in the euro area," he adds.

Investors will closely follow the press conference of ECB President Christine Lagarde, trying to find hints at the results that the central bank expects from the economy, as well as additional measures that may be taken in the future.

"Lagarde will have to explain as clearly as possible the strategy of the ECB and his vision for recovery, which is especially important after the release of nightmarish economic data," says Saxo Bank analyst Christopher Dembik.

Earlier on Thursday, the Eurostat statistical agency reported a 14.4% year-on-year decline in Eurozone GDP in the 1st quarter, which is the fastest decline in the history of observations. It is also well above the 4.8% decline in GDP recorded in the US over the same period.

As part of quarantine measures aimed at containing the spread of coronavirus, stores and businesses across Europe were closed, resulting in lower corporate and consumer spending and putting pressure on consumer prices.

Eurozone inflation slowed to 0.4% in April from 0.7% in March, reaching its lowest level in almost four years, Eurostat reported. The ECB aims to bring inflation to just under 2%, which it has been unable to achieve for many years.

Many analysts thought that the ECB would not announce new stimulus measures before June meeting. Its speed underscores the ECB leadership's serious concern about pressure from countries such as Italy, where the pandemic has dealt a particularly severe blow, as well as its determination to avoid long-term low inflation or even deflation.

This year, eurozone governments will have to reissue about €2 trillion in debt and issue new ones worth about €1.5 trillion, Dembik notes.

The latest ECB decisions were taken in the context of increased activity of the world's leading central banks, which now play a key role in helping governments to pay for the damage from the crisis, including through direct financing of the budget deficit.

The Bank of Japan on Monday announced an almost three-fold increase in the maximum limit for buying corporate bonds (up to 20 trillion yen) and the intention to buy as many government bonds as it will take to maintain zero yield on Japanese 10-year government bonds.

In the US, the Federal Reserve has spent more than $1 trillion buying US government bonds in recent weeks. Although no new stimulus measures were announced after Wednesday's meeting, the central bank management expressed its intention to use "the whole range of available instruments to support the US economy in these difficult times.