An important rules for maintaining capital and exit the drawdown 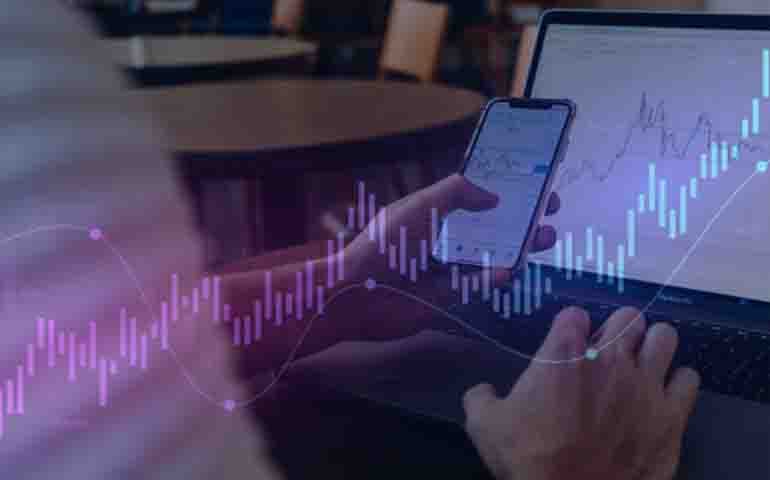 A big drawdown in Forex happens due to aggressive trading

The trader does not pay enough time to analyze the market and is eager for a deal. For this reason, a significant drawdown may occur. But this is nothing compared to those traders who trade without stops.

Surprisingly, many traders still trade by these medieval rules. And as soon as investors learn about the tricks of their traders, they withdraw their capital, as they understand that their risks become unlimited. Indeed, at first, when we invest, it seems that the trader has a fixed stop.

But after some time, the trader can give himself liberties, which will inevitably lead to a drawdown, and someone even to the loss of the deposit. Therefore, it is important for a trader or investor to comply with the rules for maintaining capital.

1) Analyze the chart more thoroughly and enter the trade on perfectly formed signals. If you adhere to idealization, you can always enter with minimal risk for a deposit. That is, if a signal has formed, then the transaction will be very reliable and there will be fewer drawdowns.

2) After 3 consecutive e, losing trades, stop all trading operations. (STOP TREDING !!!) It is possible that your emotional balance is now upset or an aggressive trading style prevails. If you do not stop and do not analyze, then you can create, on emotions, a much greater drawdown. If you saw that the last 3 trades in a row were unprofitable, then stop trading and work on the errors. If you conduct collective trading, then always share about 3 consecutive losing trades. Your colleagues may ask you or even oblige you to work on the bugs. Joint trading has great advantages over individual trading, and therefore many create trading groups. They discuss the mood of trading pairs and the best moments of entry. Also, if you went into an “emotional trap”, that is, there is always someone in the group who will advise you to stop.

3) If you are an investor, and you notice that the trader to whom you entrusted capital began to trade without stops, then you should immediately tell him that you are not comfortable with such experiments. Ask him to start setting limits on losses. If he ignores such reasonable advice, it would be logical to limit the partnership and avoid further even greater trader mistakes.

There were cases when a trader, instead of recognizing a loss, hatched and added more deals, believing that the price would return. Indeed, the price was returning, but the deposit was drowned by this moment. The picture shows the situation for the Australian. Many traders who trade without stops on the strategy of a stretched bow sank their capital. Trading without stops has no future.

Responsibility and discipline will lead us out of the drawdown. A trader group and sensitive investor advice can also help!