The main currency market: 2019 results and forecast for 2020 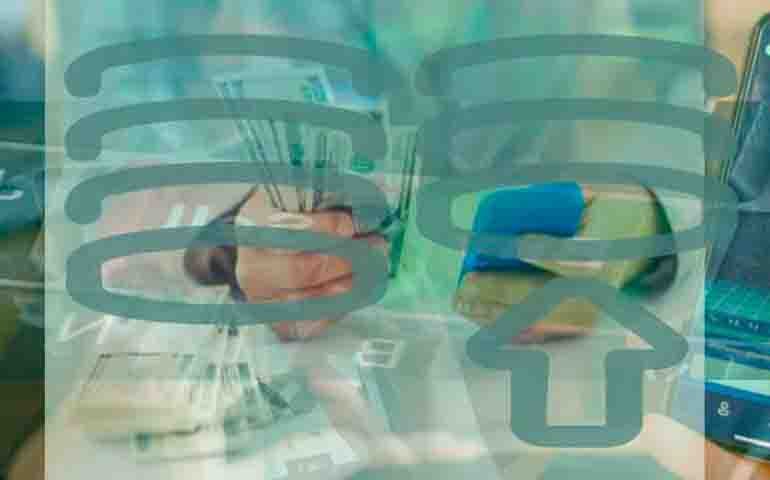 In the past year, the U.S. economy has shown sustainable development, and therefore the position of the dollar has been stable. The economy has been developing positively throughout the year, reaching above forecast figures in December. In particular, job growth in the US was unexpectedly high, with unemployment reaching its lowest level in half a century.

In addition to the good performance of the U.S. economy in favor of the dollar was also played by the fact that many countries faced economic problems. This led to an increase in the difference between the interest rate of the Central Bank in troubled countries and the Fed's rate, which increased the investment in the dollar. This trend was not affected even by the fact that the Fed was also moving towards easing. The dollar proved once again that it is a very good protective asset in the conditions of growing foreign policy turbulence and domestic tensions. In October 2019 the dollar even renewed its two-year-high.
During the year there were several moments that could have affected the dollar negatively, but in all cases the dollar was recovering very quickly. In September, the Fed had to increase the volume of short-term assets, in October the Fed conducted a large-scale buyout to support bank reserves. Similar actions are planned for early next year. The Fed claimed that these were technical measures of support, but the market evaluated it all negatively (all the truth about forex).

Besides, the trade war between the USA and China continues, it is a negative factor of influence on the dollar (Fig. 1). However, after not very successful negotiations and support measures for the reserve, the dollar was moving up again. At this month's Fed meeting, the agency promised that it could keep the interest rate almost for the whole year. This was also taken without enthusiasm, and the dollar declined briefly, but quickly returned to its previous values and to growth again.

Thus, the dollar confirmed the reputation of a reliable international reserve currency. So far, there are no forecasts for a significant change in the U.S. economy, and it is expected that the dollar will retain its position. However, if the economic situation in other countries improves, the demand for other currencies may increase, and this may cause the outflow of funds from the dollar into more rapidly developing economies (Forex forecasts).

The main factor of influence on the euro is the incessant complex process with the UK's exit from the EU. The British Parliament refused to approve the exit agreement. The possibility of exit became more real after the victory of Prime Minister Johnson's party. Braxit's proximity has a negative impact on the euro, the decrease of such probability supports the European currency. Therefore, after the parliament slowed down the implementation of Braxit, the euro reacted very positively updating the maximum to the dollar for the last 4 months. This means that the hypothetical implementation of Braxit can have a very negative impact on the euro.
Apart from Brexit, the euro was under pressure from other political and economic factors, which kept the currency from fluctuation. The lack of strong volatility is positive for the currency, but this year it was too strong. So much so that the Euro did not cause low interest among both buyers and sellers (Fig. 2).

In addition, the dollar looked more successful against the euro, so there was an outflow of traders from this currency into the dollar (forex trading). The European economy was developing less dynamically than the American economy. The conditions of rates in the U.S. were milder than in the European Union, which caused the outflow of investors into the dollar again. In autumn, the euro has updated the minimum in pairs with the dollar over the past six months.

Also, the European Central Bank pursues a policy to curb inflation, in particular, it buys out assets in quite large volumes - 20 billion euros per month, which slows down the dynamics of the euro. The goal of the Central Bank is to keep inflation within 2%, and it generally succeeds in doing so. The Central Bank plans to keep the base rates further, especially since there is no reason to tighten the rates - the economy is not growing too much. If there are no extraordinary developments in the EU, the euro will keep the current momentum.

The dynamics of the euro may change, if the global economy and the EU economy, as its leading part, will move to growth. Part of the expert community expects such growth in the next six months, which will have a positive impact on the euro. But many are waiting for another economic crisis, in which the euro will again be under strong pressure.