Beijing has announced a new date of parliament session 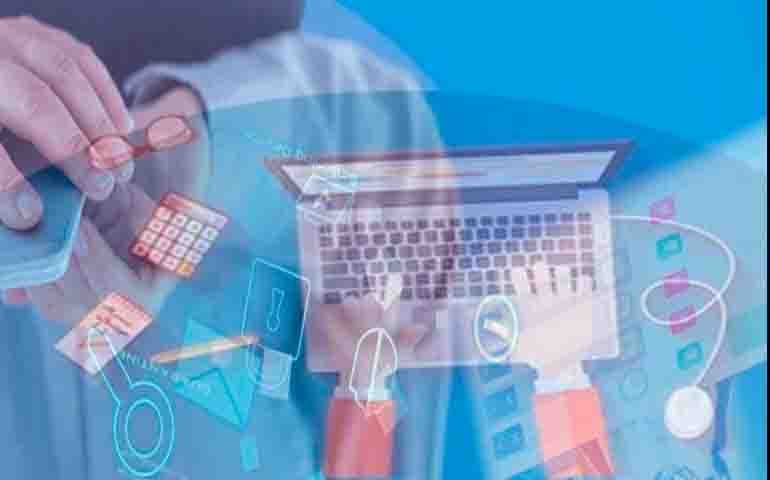 Beijing has announced a new date for the annual session of the Chinese National People's Congress: it is now scheduled for late May, two and a half months later than originally scheduled. This announcement was a signal of the authorities' confidence that the spread of coronavirus in the country had been largely contained.

The leaders of the legislature, after discussing the positive trends resulting from the fight against the pandemic in the country, decided on Wednesday to start the annual session on 22 May. They said that "economic and social life is gradually returning to normal," according to the state news agency Xinhua.

The agency also reported that the meeting of the People's Political Consultative Council of China will begin a day before the parliamentary session.

The decision to reopen China's supreme legislative body has been taken while the authorities have been encouraging the resumption of economic and social activity, interrupted by the pandemic that forced Beijing to impose quarantine measures and other restrictions in late January. In March, the authorities began to relax those measures, which had constrained the activities of millions of people throughout the country.

An initial parliamentary session and advisory board meeting were scheduled for the first half of March, but were cancelled in mid-February as China struggled with a rapidly spreading virus. The postponement was necessary to allow government leaders to focus on health, the authorities said.

Postponing these events to the end of May against the backdrop of the ongoing struggle against the pandemic was an "important decision" for Chinese leader Xi Jinping and the Communist Party Central Committee, said CPC Central Committee Politburo member and head of the advisory council Wang Yang.

Since March, Xi Jinping has repeatedly left Beijing with different targets, signalling his belief that the virus's spread had been contained. Since late last year, when the virus was discovered in the city of Wuhan, China has infected about 83,000 people and 4,600 people have died of diseases caused by the virus.

Last week, Xi visited the northern Shaanxi province, where he ordered measures to mitigate the economic impact of the pandemic, including stabilization of the labour market, trade and investment.

At the annual meetings of the National People's Congress and the Advisory Council, the Communist Party's elites have demonstrated the spirit of national unity and formulated policy priorities for next year.

At these meetings, the Government usually also presents economic targets and spending plans for the year. Analysts at Trivium Consulting Company predict that due to the pandemic that limited economic activity in 2020, this time Beijing may decide to set two year GDP targets. Other analysts expect that the target levels will not be set at all.

It is difficult to say yet how quarantine meetings will be organized. In the past, about 5000 delegates, including government officials, entrepreneurs and public figures, have come to Beijing for such meetings, which since 1998 have been held in the first week of March.

The head of the Advisory Board, Wang Yang, said that delegates should take into account measures to contain the pandemic when preparing for meetings so that these meetings "build confidence and morale".

Xinhua's presentation did not reveal details of this year's meetings. Traditionally, delegates have met in Beijing's House of People's Assemblies, as well as in a number of hotels and conference centres.

Strict control measures have been introduced in the Chinese capital, including mandatory isolation for 21 days for people arriving from other places.

Analysts familiar with Chinese political food suggest that organizers can take a number of measures to minimize health risks, such as shortening sessions or organizing videoconferences. Authorities can also relax medical controls during meetings or free delegates from prolonged isolation.