The rules of competition for make money for traders 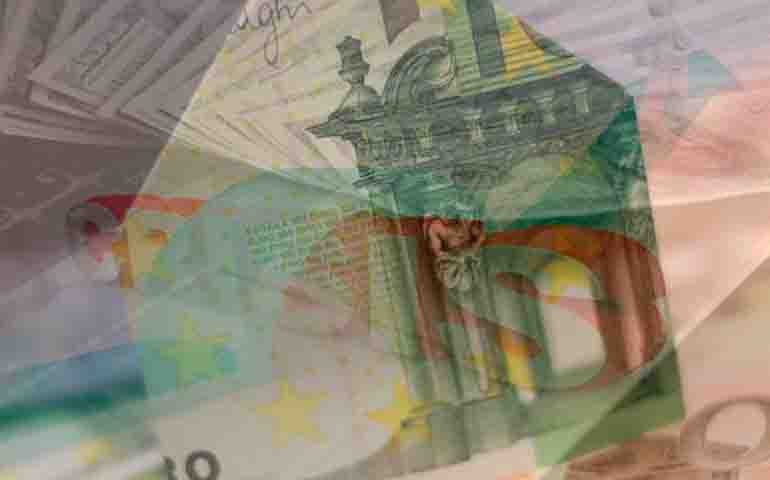 Prize fund: RUB 8,000,000
Terms of the contest: from April 15 to June 12.
Competition from the Moscow Exchange for beginners investors who have no experience of trading on the exchange. The contest participants go all the way from a young investor, gradually, step by step, passing from theory to practice: they master basic knowledge about investing and then try to trade on the stock exchange on their own.

The contest is won by the participants who have fulfilled all the conditions of the contest. Monetary prizes will be given to 2000 people: they will share RUR 8 mln. Also among all the winners 10 prizes of 100 000 roubles will be drawn at random.

To get to the number of finalists and get the money prize, you need to perform 4 simple tasks:

The best private investor
Main prize: 1,000,000 rubles
Annual competition from the Moscow Exchange, which has been held since 2006. It is usually held in December.
To participate, you need to have a brokerage account. You can choose one or more platforms stock, futures or currency market and make transactions with securities. You can use a trading robot.
The winners of the contest will be the participants who have received the maximum return in percent or income in rubles. And you can win in several categories at once, in which case the prizes will be summed up.

The total number of nominations is about 10: the best investor in all markets, separately in stock, futures and currency, the best active trader, index master, the best trader-capitalist, etc.

In 2011, the American business news channel CNBC announced the launch of a global contest for traders. To participate, it was necessary to create a portfolio on a virtual trading floor and get a virtual million dollars for trading in stocks and on world stock exchanges.

But it was not without problems. In the virtual trading application, in which the participants competed, there was a failure. Several competitors found it and used it took their briefcases to the leading places. The organizers had to roll back all the results to the starting point, and participants started the competition again.

As a result, the competition was brought to an end, the main prize of 1 million received Lewis, 56-year-old appraiser of residential real estate from Diterich, Illinois. This was the last Million Dollar Portfolio Challenge from CNBC.