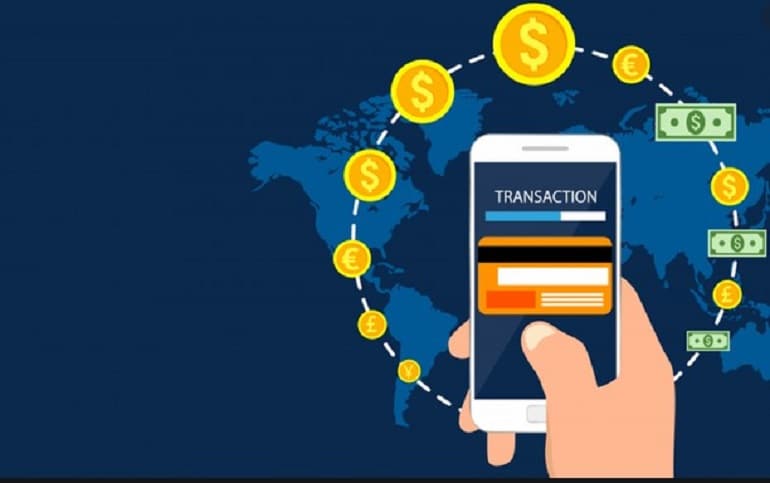 Taking into account such diversity in the blockchain and Bitcoin market for mobile wallets, it can be difficult to determine preferences. We hope that our small test will help you make the right call.

We have chosen to compare three popular blockchain mobile wallets, which are popular among users around the world - Blockchain, Coinbase and Mycelium. This is not surprising because Coinbase and Blockchain are fighting for the title of the largest bitcoin wallet services in the world; and despite the fact that Mycelium appeared on the market later than others, it quickly received a lot of praise.

These wallets differ not only in size of the audience but also in origin. Blockchain and Coinbase are made by American developers; the headquarters of Mycelium is located in Austria. However, the Bitcoin network erases existing boundaries and allows mobile phone users to freely choose whichever company they like.

According to our observations, Blockchain allows you to set security rules in about a minute. This platform also helps you to link the application to an existing account. Coinbase constantly asks questions during registration and requires the account confirmation by mail. Mycelium is installed quickly and does not require a pin but the functions of the Mycelium wallet vary and range from Android to iOS - but the most common version of mobile wallet is the Android app.

Blockchain offers to set up a backup copy of the wallet on the external device and create an encrypted version of keys in the memory of the mobile phone. Coinbase does not offer a backup but it ties the wallet to the Google identifier. Mycelium prompts the user to write down a set of 12 words that work as a password. In case of loss or theft of the account the user will be able to restore the money with the help of this set.

It is essential to know that all three wallets depend on the servers which they are attached to. Thus, a successful hackers attack against the main server of any of the three companies can lead to the fact that your account will actually be blocked until the equipment is back to normal. The general drawback of all wallets is the lack of transaction verification. In this case, it is not only about small operations but also about transfers of large amounts.

Despite the relatively simple design, the developers of Blockchain inserted geolocation into the program, which allows finding places that accept Bitcoin, and they also have a news aggregator. The creators of Coinbase allow you to quickly exchange bitcoins for dollars or euros without leaving the wallet - the company gives each customer a free electronic euro-wallet. In Mycelium, the main emphasis is on security - the owners of this wallet can create a backup copy of it, put bitcoins into cold storage or find the nearest seller with a good reputation.

So, what to choose?

Summarizing, the wallets can be characterized as follows. Blockchain is similar to an ordinary mid-price car, which can cope with the standard tasks – anything other than that is not required. Coinbase looks serious but it is unlikely to be able to go through serious tests. Finally, Mycelium resembles a miniature city car, which was created with limited resources to solve specific problems. As a result, we can recommend Mycelium. It is quick to download, easy to use and has several degrees of protection, which you can configure yourself. The owners of the wallet do not impose additional services and are known for their careful attitude to the stored information.