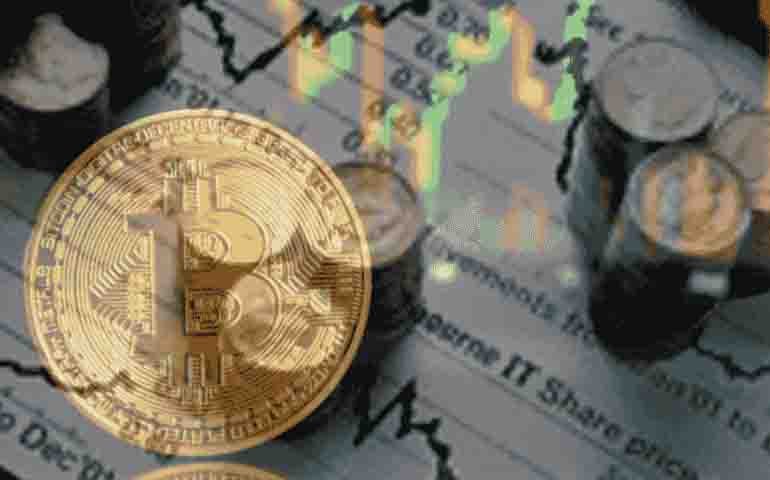 The huge scale of the banking sector in Western Europe

At the present stage of development, the Russian banking sector is actively integrating into the processes that underlie the functioning of the global financial market. In this regard, in the context of financial globalization amid the aggravation of the sovereign debt crisis, the issue of improving monitoring of the situation in the banking sector of Western Europe is becoming increasingly important for Russian credit organizations. An important argument in favor of this issue is the very large turnover of transactions between Russian and West European banks, which involve significant credit risk. Moreover, the situation of participants in the Russian banking sector is significantly complicated by the fact that they are assigned the role of observers: Russian credit institutions are not able to influence the development of processes in the Western European banking sector and can only make forecasts and try to minimize the negative consequences of the sovereign debt crisis.

As the negative experience of the sovereign debt crisis shows, the standardization of methods for diagnosing the financial condition of foreign banks with different geographies of activity is not effective and does not allow providing a satisfactory analysis quality, which is unacceptable in the conditions of active cooperation between Russian and Western European banks. In this regard, the need arose to develop and implement a specialized system for monitoring the financial condition of West European banks, the use of which will minimize possible losses in the Russian banking sector in the face of turbulence in the financial markets of Western Europe.

Taking into account the very high capacity of the problems of the sovereign debt crisis, this article presents a generalized description of the above elements of monitoring the financial condition of Western European banks. So, as part of the first stage of monitoring the financial condition of West European banks, a systematization of the manifestations of the sovereign debt crisis was carried out, which can be classified into two categories: general manifestations, which are standard for periods of deterioration in the global financial markets over the past 100 years, in particular, the Great Depression and mortgage crisis 2008-2009; specific manifestations, characteristic exclusively for the period of sovereign debt in the European region.

One of the most important specific manifestations of the sovereign debt crisis is the fact that it was the banking sector of Western Europe that suffered the most, which once again demonstrates the need to change the approach to monitoring the financial condition of West European credit organizations by participants of the Russian banking services market. Special attention is paid to such a specific manifestation of the sovereign debt crisis as the revitalization of the largest international rating agencies, which is aimed at lowering the sovereign ratings of countries with high debt burdens. It is interesting that this wave of downgrades is taking place right now, while the debt burden of most countries whose ratings have been lowered has been high for several years now.

Indeed, during the period from May to December 2011, all significant reductions in global stock indices coincide with the dates of negative migration or the news background about a possible downgrade of sovereign debt ratings. The sharpest drop in the indices took place in August of this year due to the lowering of the US credit rating by S&P agency from “AAA” to “AA-”. It should be noted that analysts around the world continue to actively debate about the validity of this rating action.

This is a brief description of the main manifestations of the sovereign debt crisis. At the same time, an important component of an improved monitoring system for banks in Western Europe is the identification of the prerequisites for the observed crisis. In accordance with the generally accepted opinion, the first prerequisites for the sovereign debt crisis were recorded in October 2009, when the newly elected Prime Minister of Greece announced that his predecessor concealed the actual budget deficit. The use of derivative financial instruments resulted in a fictitious understatement of the budget deficit of 1.2% of GDP, while the actual deficit amounted to about 3.7% of Greece's GDP. The revealed high level of Greece's debt load attracted the attention of participants in the global financial market, as a result of which other countries with high borrowing volumes were objects to reduce investor confidence.

At the same time, in our opinion, the prerequisites for the sovereign debt crisis in the European region arose earlier and were due to the record low cost of raising funds in the Eurozone capital market and their availability and, thus, the very fact that the euro zone was created. Greece, along with other countries of the Eurozone, actively used this advantage, as a result of which the volume of borrowing grew disproportionately fast compared to the rate of economic growth. Thus, the prerequisites for the sovereign debt crisis should be arranged in the following sequence: low cost of funds in the Eurozone capital markets; uncontrolled growth of public debt; concealment of excess debt burden by a number of countries in Western Europe; panic in global financial markets.